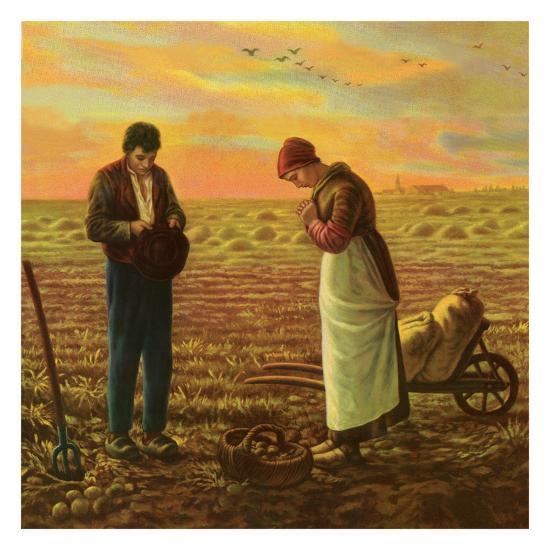 Joseph and I recently finished our canoe trip from Omaha to St. Louis. Joseph chose to continue down the Mississippi, and I returned home to resume Latin studies before entering the monastery, God willing, in October.
For me, one of the most remarkable things about going down river on the Mighty Mo was considering that in 1843, almost 180 years ago, Johannes Flörsch and his wife, Elisabetha Maria were traveling up this same river with their children likely to escape economic and religious hardships which were boiling up in Germany at that time. They were wise to come when they did because a great Revolution occurred in Germany in 1848, only five years after they left, which amounted to even heavier German-American emigration. Many Germans desired to come up the Missouri river as reports had been made from German explorers that it was rich in farmland. We do not have emigration records for our family because the older boys in the family would have been considered “draft dodgers”. Instead, they left Germany in secret and the only German record we have of their leaving were receipts of the sell of farmland transferring from Johannes to his brother Peter Flörsch III, whose ancient gravesite I was able to visit in Hochborn years ago.

All down the Missouri River from Omaha to St. Louis are small Catholic German towns. It was always a joy to turn a major corner of the river and see a beautiful steeple of a Catholic Church, built by 19th century German hands on the horizon. No doubt, Joseph was often annoyed by my excitement, but I think I speak for both of us when I say they were beautiful sites to behold. The Churches remind me of the ones I saw in Germany, specifically the Church of St. George where our ancient family members likely prayed and attended liturgies in the early 19th and 18th centuries. While in Germany years ago, I asked the mayor if he would toll the bell for me, since I knew it was a 250 year old bell and its chime was the exact same sweet sound our ancestors would have heard when they worked in the fields centuries ago. He graciously obliged.

Traditionally, the farmers in the days of old would pray a short, special prayer called “The Angelus”, which marked the 6am, 12pm, and 6pm hours of the day. The ringing of Church bells would occur, indicating to the farmers in the field that the time had come to consecrate the day to God, and they would pray this prayer. I learned about this when a friend in college showed me this notable painting ‘The Angelus’ by Jean Francois Millet. (above)

I wanted to hear the Church bells ring in Germany because I thought, perhaps pietistically, that our ancestors probably participated in this devotional practice of praying at 6am, noon and 6pm in order to bless the day. However, when going through some old family pictures from Gene Floersch, I found a family picture of the children of Frank Floersch (including Paul Sr.), and on the back wall of the house in which the picture was taken was framed the same painting above! I took this as a sign from God that these good Catholic Floersch farmers indeed were accustomed to the ancient praying of the Angelus in the field.

Children of Frank Floersch – Angelus painting on back wall

Thank you for bearing with my long-winded (message), but I hope a good tale of our adventure didn’t disappoint. I love you all more.

The Angel of the Lord declared to Mary:
And she conceived of the Holy Spirit.
Hail Mary, full of grace, the Lord is with thee; blessed art thou among women and blessed is the fruit of thy womb, Jesus. Holy Mary, Mother of God, pray for us sinners, now and at the hour of our death. Amen.
Behold the handmaid of the Lord:
Be it done unto me according to Thy word.

And the Word was made Flesh:
And dwelt among us.

Pray for us, O Holy Mother of God, that we may be made worthy of the promises of Christ.

Let us pray:
Pour forth, we beseech Thee, O Lord, Thy grace into our hearts; that we, to whom the incarnation of Christ, Thy Son, was made known by the message of an angel, may by His Passion and Cross be brought to the glory of His Resurrection, through the same Christ Our Lord.