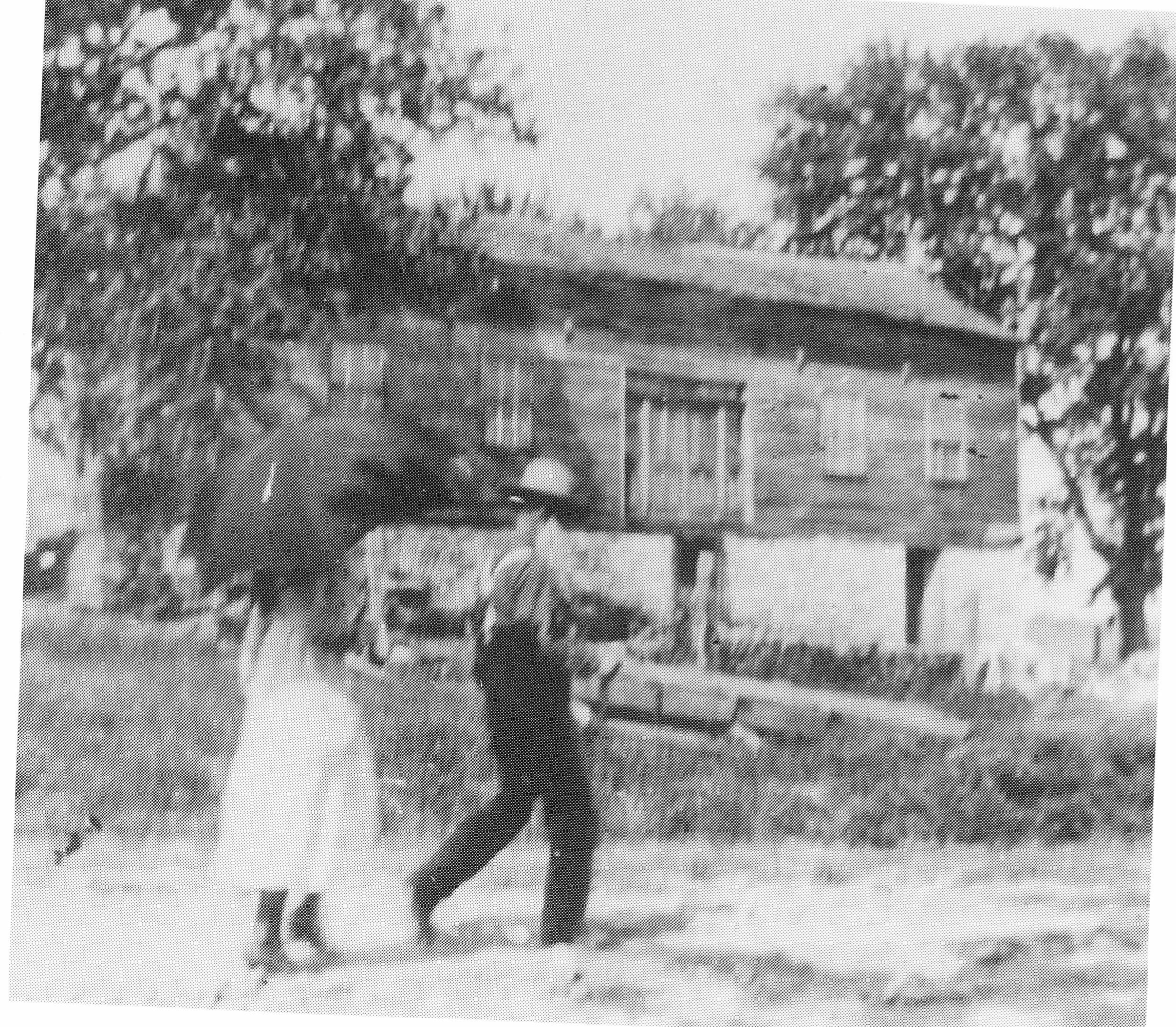 Records from the Platte County Civil Court and from the Weston Court of Common Pleas, show that one John McCurdy was frequently arrested on charges of aiding and abetting slaves to run away to freedom. He was also charged with transporting them out of the State of Missouri. Most, if not all, of those cases occurred in 1850-1851-1852. It is known that John McCurdy was married, had a couple of children, and lived in Platte City.

McCurdy was found several times in the Indian village on the Ft. Leavenworth Reservation in Missouri, just south of the town of Weston. It is believed, or alleged, that he sometimes helped slaves escape to this village and then later, when it was deemed safe; the Indians took the slaves across the Missouri River to Kansas where they were met by individuals whol helped them hide until they wco8uld find jobs or perhaps move further West.

Several times, too, McCurdy was found at the Half-way House, between Weston and Platte city, in possession of slaves. This was considered odd, since the man owned one of his own! However, he explained that he was merely transporting the slaves to their owners who lived futher north in Missouri. Another time he might explain that he was transporting the slaves, for a friend, to be sold in Platte City on the Courthouse steps.

Speculation is that the owner of the Half-way house, Johann Floersch was “in cahoots” with McCurdy, aiding and abetting the runaway slaves, or he most likely knew what was going on but, as an abolitionist he chose not to acknowledge the activity. Johann had been accused of helping with the Underground Railroad, but no charges were ever made against him on the matter.

However, around the end of 1851 or early 1852, McCurdy , his wife and children disappeared fro mPLatte County. Again it was speculated that eh could have met with a fatal “accident” including his entire family, or that with nearly twelve charges or more in a year’s time, McCurdy flet the pressure was on and he felt it best to “get out of town”. Though several individual shave tried to find owhat exafdctly happened to the McCurduy’s nothing has been found that can be provded.

It must be noted that none of this can be proven substantially, but neither can it be disproved. Few people who helped with the Underground Railroad kept diaries or wrote to anyone about that they were doing. It was a dangerous undertaking that could result in being shot or hung or spending many years in prison.